The YouTube Music smartwatch app is coming to Wear OS 2 devices after previously only being available for Wear OS 3 watches like the Galaxy Watch 4.

For those that don’t have Wear OS 3 yet, Google has confirmed that it’s rolling out a new standalone YouTube Music app to watches that are running on Wear OS 2. The app was previously only available on the Samsung Galaxy Watch 4 running Wear Os 3, so the expansion of support is likely to be welcomed by many YouTube Music Premium subscribers with a smartwatch.

YouTube Music is a pretty popular streaming service for those who prefer to combine visuals with audio. In true YouTube fashion, users can listen to music while watching videos from their favorite artists on their phones. Or, if they prefer, can listen in the background like a normal streaming service. Premium users have the ability to download tracks for offline playback as well, which makes it a competitor to other streaming services like Spotify and Apple Music.

Related: Spotify Vs. Apple Music Vs. YouTube Music: Which Is Best (& Cheapest)?

The company behind the huge video-sharing network has announced that the new YouTube Music app will be coming to select smartwatches running Wear OS 2. This includes the new Fossil Gen 6 watches, Mobvoi Ticwatch Pro 3 (cellular/LTE) and the Ticwatch Pro 3 GPS, as well as the Ticwatch E3. The watches that will be able to use YouTube Music are the same ones that will be eligible for an upgrade for Wear OS 3 when Google decides to roll out the new OS. It makes sense that the watches getting an upgrade in the future will also see an upgraded YouTube Music app before older Wear OS 2 watches.

Having a music app on a watch can change how a lot of activities are done. Being able to listen to music without a phone can be extremely useful for a workout, during a run, or even just when stepping away from everything for a little bit. YouTube Music Premium subscribers will also be able to download music directly to their watch for offline listening. Google has even included “Smart Downloads,” which allows users to let YouTube Music take the wheel and choose what music should be downloaded. This feature relies on a user’s listening history and frequency to determine favorite tracks.

In regards to when other Wear OS 2 devices will see the new app, there isn’t much info available at the moment. Hopefully, more will see the YouTube Music app soon, considering Google’s expected “later this year” timeframe is only a maximum of a couple of months away now. Beginning this week, however, Ticwatch and Fossil Gen 6 users with compatible models will be able to take full advantage of the music upgrade and start listening.

Next: How To Set Up Two-Factor Authentication On YouTube 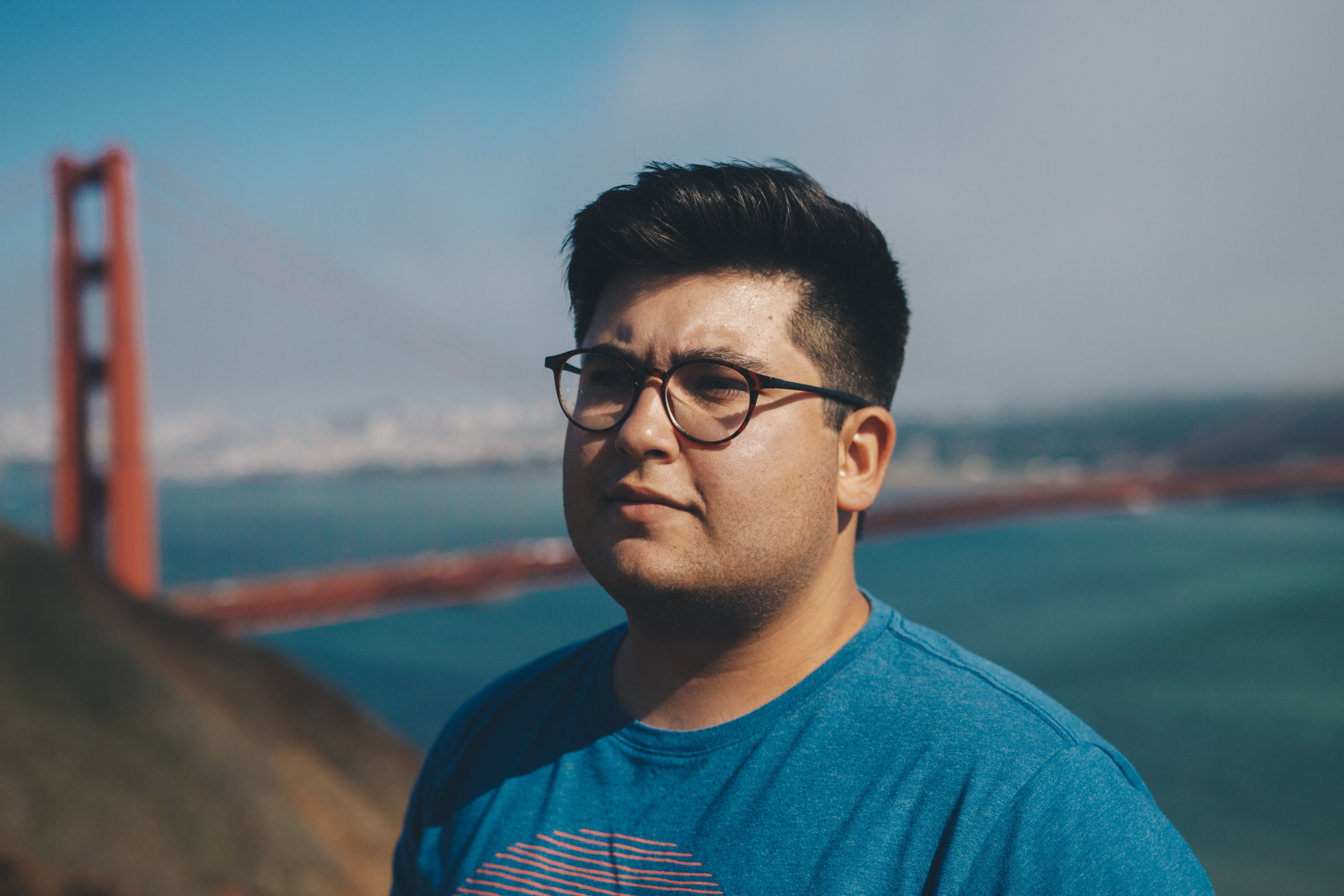 Andrew started writing about the technology industry in 2014, combining photo and video skills to provide news and reviews for every consumer. During that time Andrew covered events like CES in Las Vegas. In 2019 Andrew moved into biomedical machining until he moved with his wife to Northern California. Now he’s back to writing about tech and couldn’t be happier.