Samsung Galaxy Z Fold 3 is a phone and tablet hybrid designed to help you get the most out of your smartphone. From the flexibility of its expanded screens, to the versatility of using multiple apps at once, this nifty smartphone is one to watch.

The Galaxy Z Fold 3 is Samsung’s most durable foldable device yet, with it also featuring IPX8 water resistance, and an Armor Aluminum Gorilla Glass Victus display to allow submersion in up to 1.5 meters of freshwater for up to 30 minutes, while also enabling a more optimized use of its apps on its foldable screen.

On first glance, the Galaxy Z Fold 3 may seem like a regular phone. But opening it reveals its 7.6-inch OLED screen for tablet-like activities, such as watching a video, playing a game, or using two or three apps in a split-screen configuration. Besides allowing for a refined split-screen experience, you can save your favorite sets of apps to a multitasking menu for easy access too. 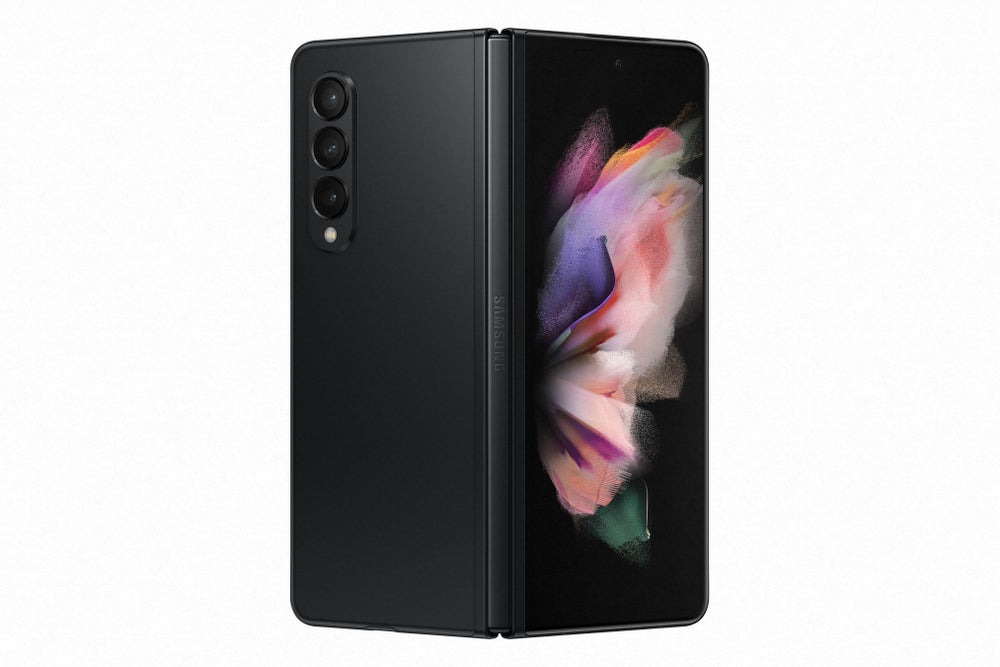 Source: Samsung
Want to do more with Galaxy Z Fold 3’s massive screen? Well, know that it is robust enough to be used with Samsung’s S Pen stylus too, making it ideal for portable sketching, annotating documents, or even handwriting notes, be it while you’re on a business call, or simply watching a movie. And with the device offering storage capacities of 128GB, 256GB, and 512GB, you’re assured of never running out of space.

Powered by Qualcomm’s latest Snapdragon 888 processor, the device runs on ONE UI 3.1 based on Android 11, developed to fully utilized its large screen. For the camera fanatics, it boasts three rear 12MP cameras as wide angle, ultra-wide angle, and telephoto lenses, a 10MP selfie camera, and a 4MP selfie camera under the top right of the internal screen.

With the device being offered in colors of black, silver, and green, the Galaxy Z Fold 3’s design is sleek, sophisticated, and stylish. Whether for work or for play, using this combination of a phone and tablet is guaranteed to unfold a whole new set of experiences for you.